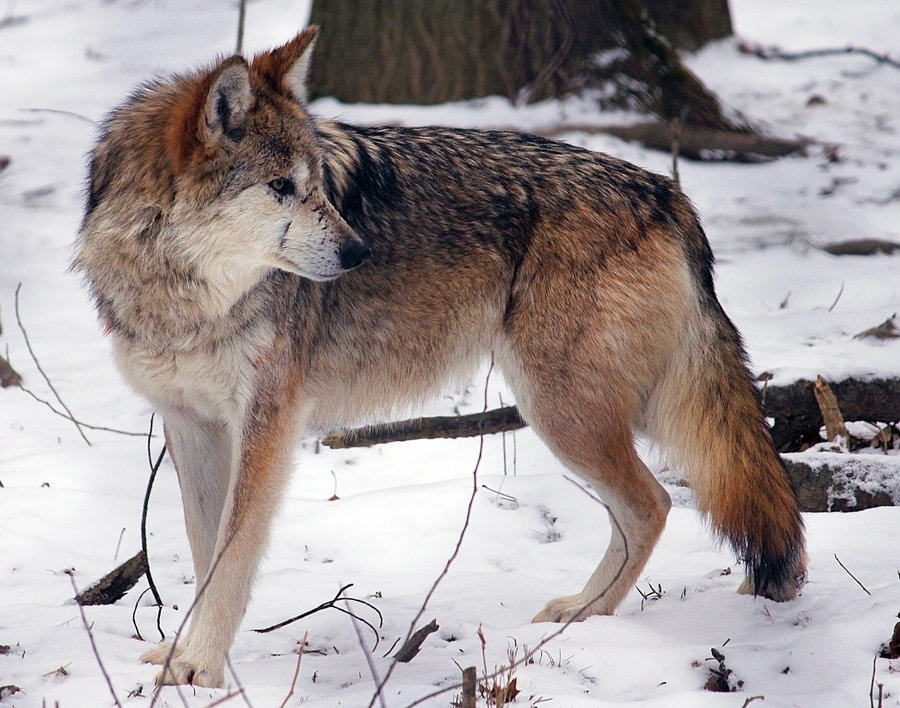 It appears as if Sen. Ron Johnson (R-Wisconsin) introduced a bill this week to remove the gray wolf from the endangered species list in four states which would once again allow the animal to be hunted and trapped in Michigan, Minnesota, Wisconsin and Wyoming. Sen. Johnson is not only asking for the wolf to again be removed from the endangered list, but the bill would also prohibit a court from overturning the decision again.

This would be a great thing for those of us who hunt in areas with high wolf numbers where we have been seeing more wolves on camera than deer over the last couple of years. We’re not blaming the wolf, as they are a predator and that’s what they are designed to do. We are however totally for a management plan that involves hunting and trapping to help keep their numbers in check.

Keep your eyes open for more updates on this topic.