Front Row for a Fawn killed by a Coyote 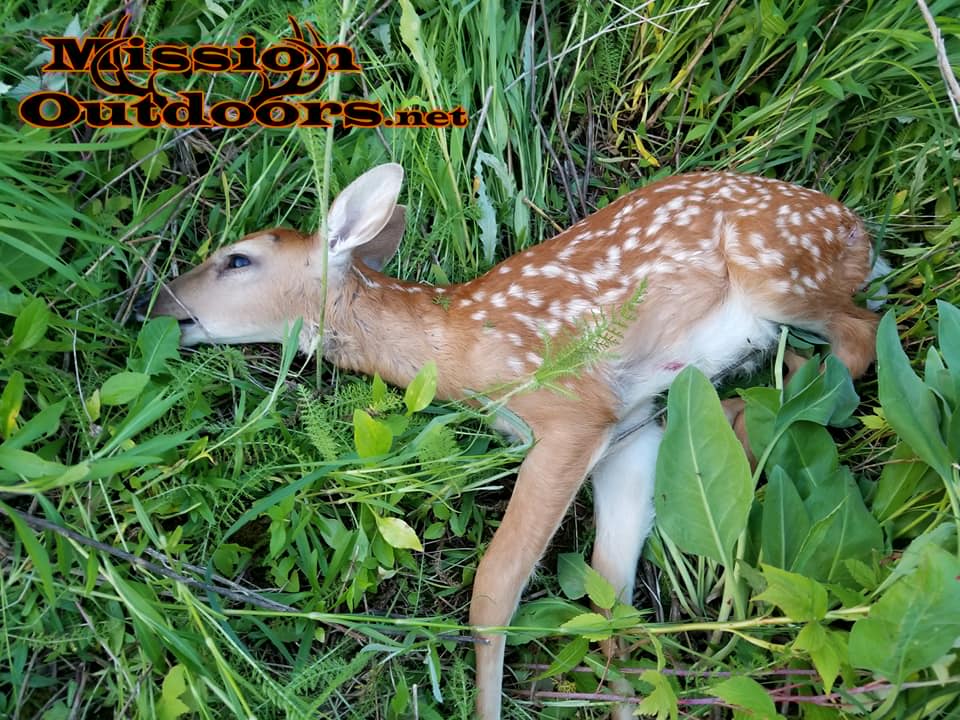 This time of year we’re pretty much like the majority of the other hunters out there. Hanging and checking trail cameras, scouting for new spots, and just enjoying the sights and sounds of nature. The other evening however I was sitting in front row seating for a fawn that ended up getting killed by a coyote while I was out filming a segment on trail cameras, and stand placement.

While on my walk, I ran across a couple of doe standing about 100 yards away from me acting strange. I say strange because they knew very well I was standing there, yet turned their backs to me and just stood there. I was filming them for a while with my main camera when I seen a coyote head pop out of the weeds then drop back down again. I was thinking he was about to go after one of the doe since he was close to them when I heard a fawn scream. Leaving my camera behind since it was up on the tripod, I hit the weeds running to see if I could catch up to the coyote and fawn before it was too late, but I wasn’t quick enough. I know it’s natural, and part of the circle of life, BUT in that area we have an abnormally high number of coyotes, which means deer and other wildlife are having to struggle a little more than in other areas. Looks like I’ll be spending a few weeks out there trying to hunt down some coyotes.