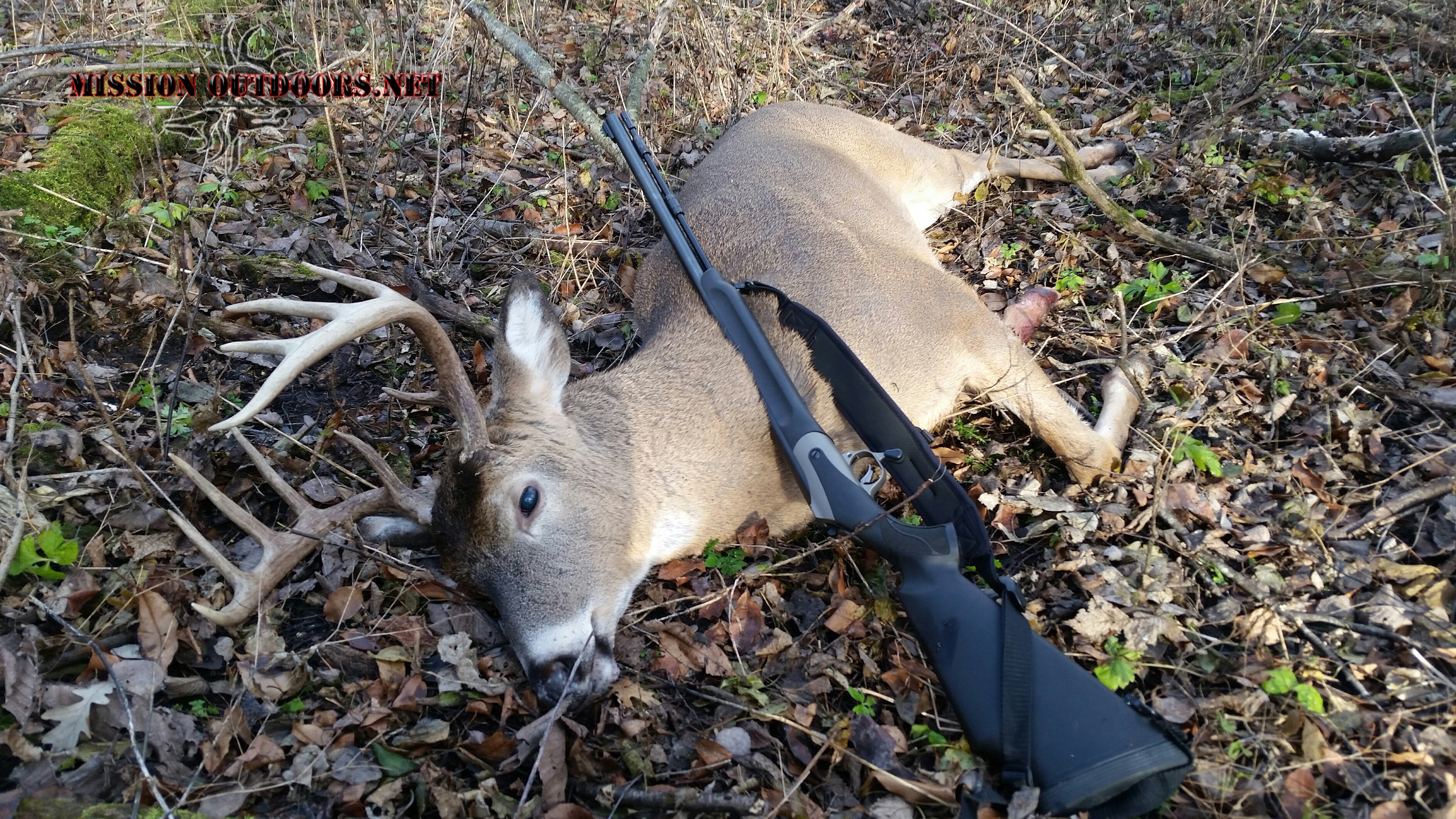 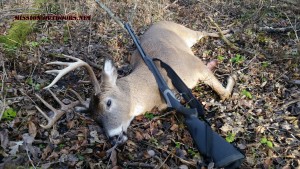 Did the Minnesota deer numbers rebound and recover? According to Adam Murkowski, who oversees deer hunting for the Department of Natural Resources they have. Murkowski claims the deer numbers across Minnesota has recovered, and starting this next Fall, hunters may have the chance to harvest more deer. Murkowski says the warmer weather and tightened restrictions have increased the population, and in some areas they saw a 30 to 40 percent increase in the buck harvest.

While we have no doubt been blessed with warmer weather the last few winters, and deer may have partially recovered in some parts of the state, we personally still have a hard time believing that the numbers have increased enough to warrant additional does to be harvested, while predator numbers are allowed to be left relatively unchecked.  With any luck, the Federal courts will reverse the protected status on wolves and allow for future hunting of wolves.

Subscribing to our YouTube channel and commenting on our videos let’s us know how we’re doing. 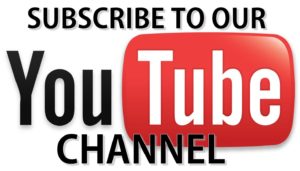