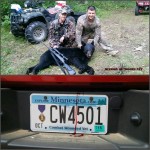 Hey guys, there’s not really a whole lot that I can say about this hunt that can’t be heard and seen in the video, so I’ll save you a little read time and just share the link to Marco’s first bear hunt.

This video is a lot longer than all of my other videos with only one hunt on it, but there’s a lot more to this video than just a hunt. Here you’ll learn all about what a couple friends of mine are doing with Band of Brothers Outdoors.

This hunt took place September 1st and 2nd in North Central Minnesota. Marco Solt is an Afghanistan combat veteran who was injured in a roadside bombing and became a double amputee. Instead of letting his life fall apart like many others do in the same situation, Marco lives his life to the fullest and gets back into the the great outdoors as often as he can wither on the water, or in the woods. This video shows much more than just Marco’s very first bear hunt, it also includes an intro by a good friend John Vebable from Band of Brothers Outdoors which tells you what they all about, and how Marco’s bear hunt came to be.

I hope you all enjoy. 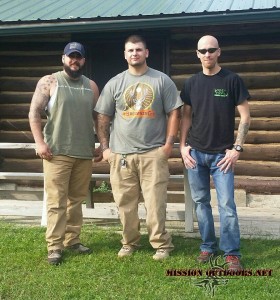 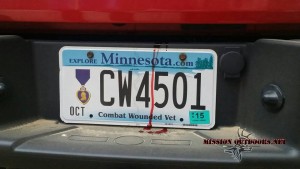 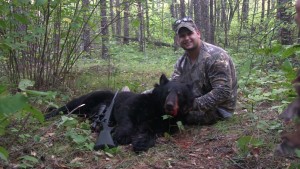 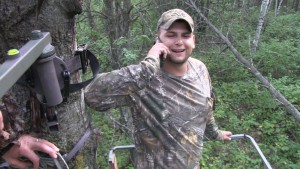 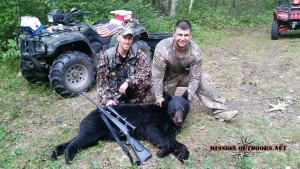 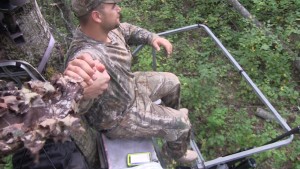