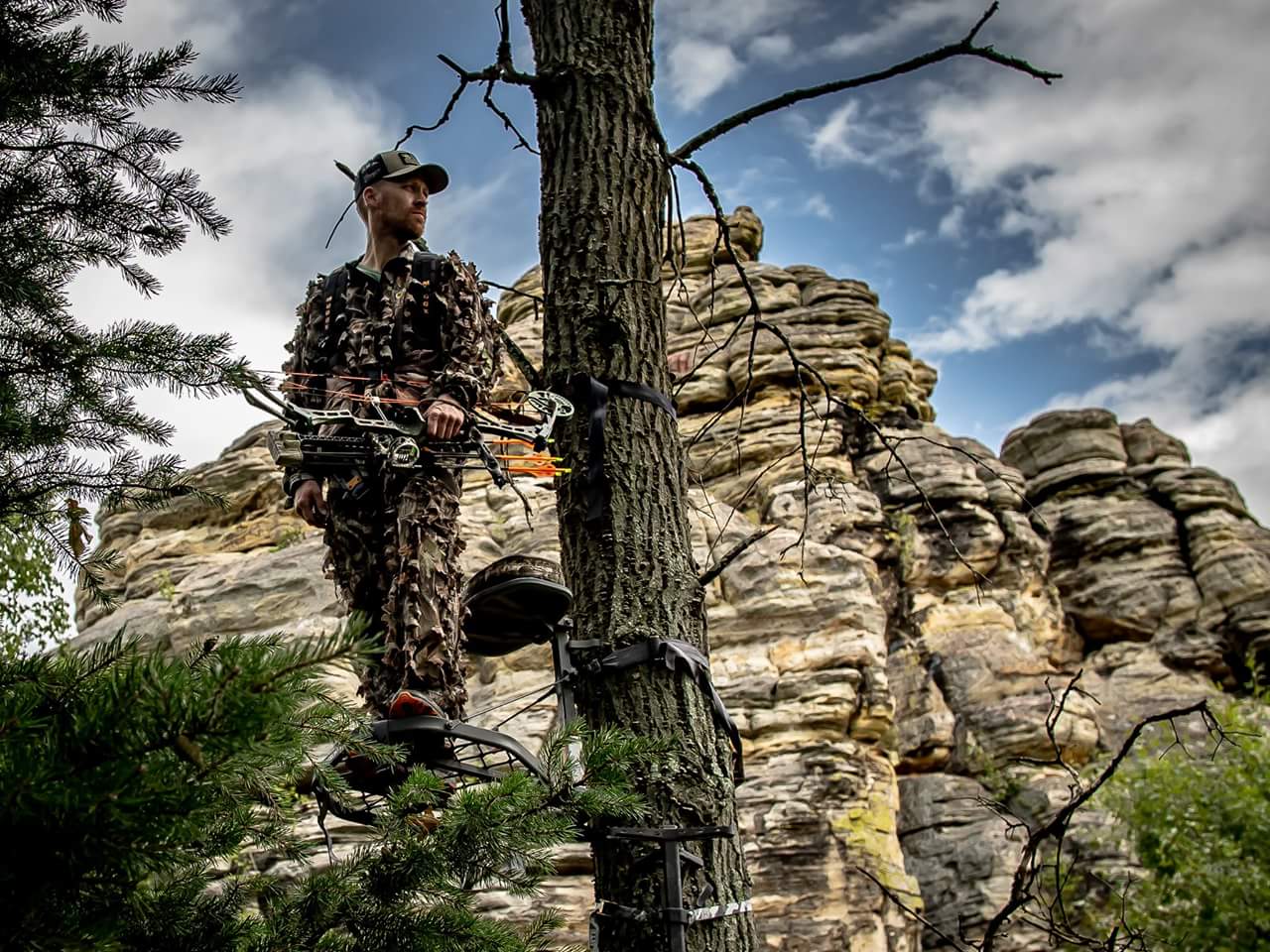 After being introduced by my Grandfather to join him in a stand at just 6 years old during the Minnesota archery season, I was immediately hooked on the experience. Since then I’ve been a die-hard Minnesota public land deer, bear, turkey and predator hunter for over 30 years.

After completing 3 combat tours to Iraq, I started MissionOutdoors.Net where I take pride in getting my fellow veterans back into the great outdoors on a variety of hunting, trapping or fishing adventures. My family is a big part of who I am, and you’ll see my kids taking part in a wide variety of outdoor adventures no matter the season. During the 2015 season, my 11yo stepson Caleb harvested his very first turkey and whitetail deer, and at age 8 daughter, my daughter Madison filled her first turkey tag during the 2016 season. Over the last few years I’ve been volunteering my time to film hunts that were given away by a variety of other veteran groups, and visiting several fishing pages to invite people with kids but no boat out on fishing trips. When I’m not in the woods chasing wild game, I’m usually on the water with my kids or someone else I’ve met online or locally chasing walleyes or muskies. To say the outdoors is a huge part of my life is an understatement. I literally spend 90% of my free time in the outdoors chasing my dreams and having fun sharing my adventures with others, and look forward to sharing them with you as well.