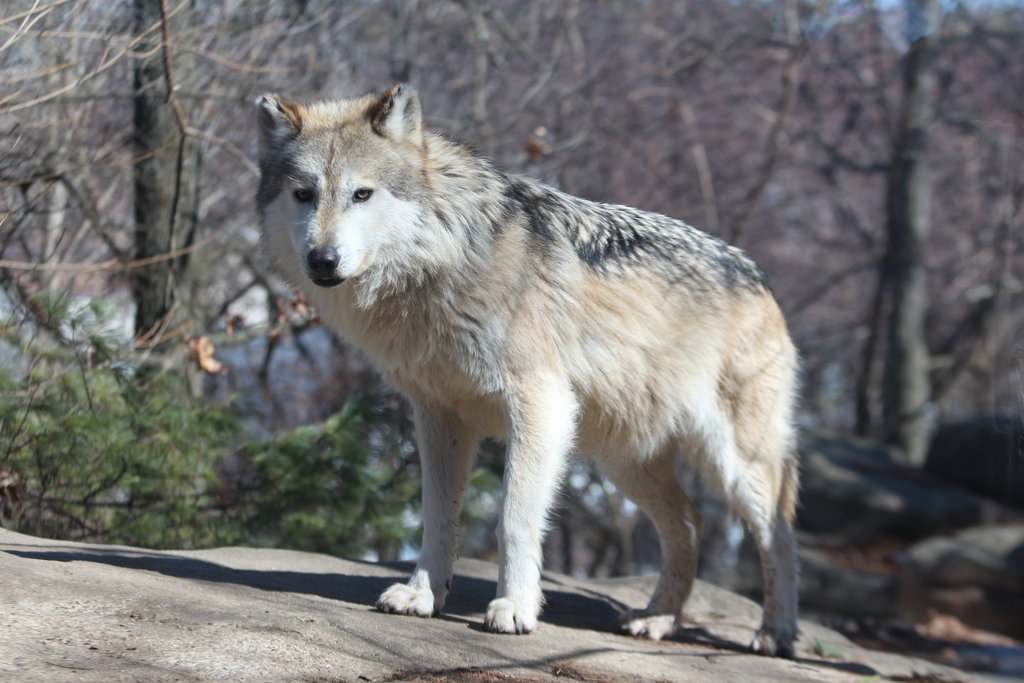 Hold on to your hats my fellow hunters and trappers, because this bumpy ride is just getting started. It wasn’t but about a month ago when the wolf lovers in officer decided once again that the wolves are more important than any of the other wildlife species who are suffering because of them simply not being managed in any way. Well, it appears as if a Senate committee has approved a Republican amendment to strip federal protection from gray wolves in three Great Lakes states and Wyoming. If this thing passes, with any luck we’ll be back to hunting wolves once again right here in my home state of Minnesota.

Sen. John Barrasso of Wyoming sponsored the amendment to delist the gray wolf in Wyoming, Wisconsin, Michigan and Minnesota. The Senate Environment Committee approved the bill and it now goes to the full Senate.

Barrasso says the amendment recognizes that the four states have workable plans to protect wolves without federal intervention. He says it’s time to “recognize the science and focus our scarce taxpayer resources on truly imperiled species.”

Wolves are well-established in the western Great Lakes and Northern Rockies after facing near-extermination in the last century.
Source: https://fox17online.com/2016/01/20/senate-panel-backs-bill-to-drop-wolf-protections-in-4-states/comment-page-1/#comment-1115925